"Burst into flame - Rise up from ashes"

On 9th August 2015, about a hundred of gathering of Leos was witnessed to the 13th installation ceremony of the Leo club of UOM which was held in the civil auditorium. The new chapter has reviled with new office bearers who are willing to give the full strength for the welfare of the club.
These official activities were took place successfully with guidance of the guest of honor the immediate past district president Leo Chandima Vithanage, chief guest District President Leo Pramod Vimalathunga and other special guests. 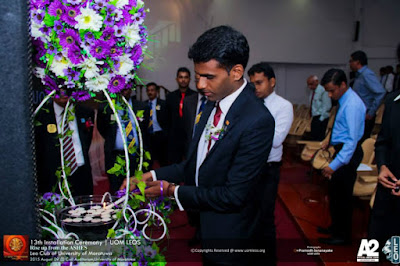 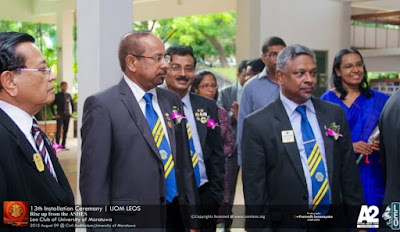 Following are the new office bearers 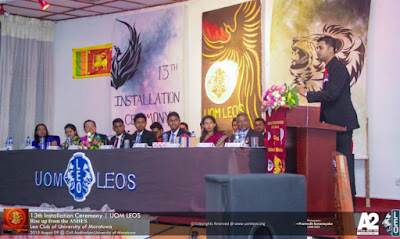 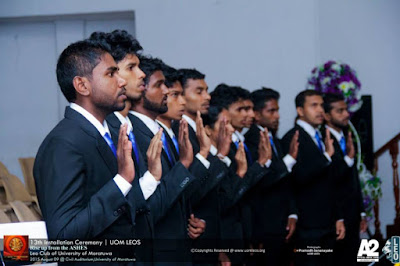 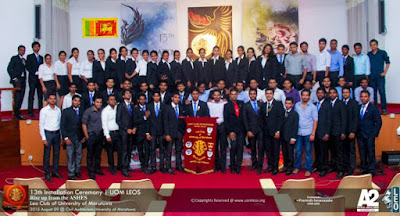 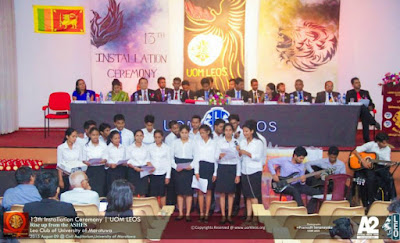 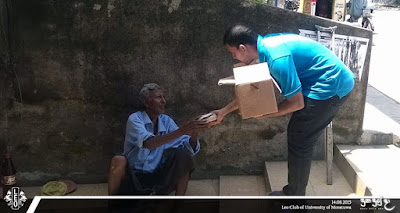 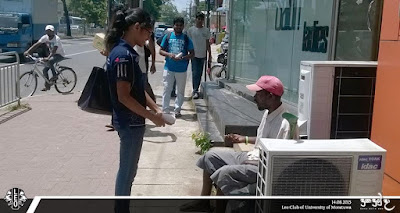 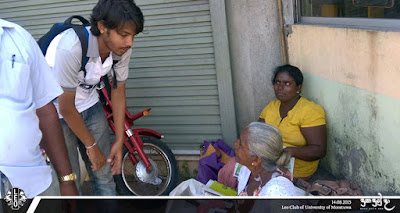