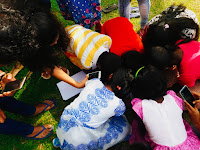 “Success isn’t about how much money you make; it’s about the difference you make in people’s lives.” Not all the people in the world get a chance to feel the same amount of love and affection from their parents. But those who don’t get that also have to be treated as same as others because, they do have the same leadership qualities. 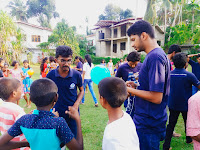 Different kind of leadership activities were done throughout the day with the help of the UOM Leos. Activities were mainly focused on improving communication skills, social skills, self-awareness and positive mindset which are the main qualities of a good leader. 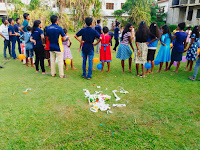 Another successful day came to an end in the UOM Leos Diary with a successful project for the children who needs us the most with the participation of UOM Leos and prospects. Happiness and the cheerfulness in their faces told us what they have gained and our voyage of making leaders out of the ordinaries continues.
Posted by Nilupulee Hansamali at Thursday, September 20, 2018 No comments:

Email ThisBlogThis!Share to TwitterShare to FacebookShare to Pinterest
HARITHA SISILA 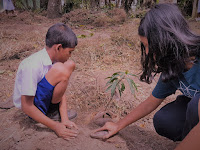 “Until you dig a hole, you plant a tree, you water it and make it survive, and you haven't done a thing. You are just talking." The world is dying without water and people still cut those trees which are the main source in the water cycle and wipeout forests from the land. The world is becoming a concrete forest quicker than man evolution. 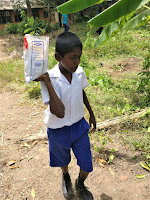 We just have to find solutions to this and as UOM Leos we took our first step in making a greener world by planting trees. Project Haritha Sisila was held on 16th September at Sri Sobhitha Vidyalaya, Watareka, Galle as the first but not the last in our mission.

The project was done in association with the Central Environmental Authority. Galle District Girl Guides also participated in this project other than UOM Leos and 30 trees were planted throughout the school area. The project was done in parallel to the National Tree Planting Day and our belief is that it should not just be limited to a day. So we are encouraging all of you, just try to plant at least one tree.

“Trees exhale for us so that we can inhale them to stay alive. Can we ever forget that? Let us love trees with every breath we take until we perish.” Just take a moment and think about it. 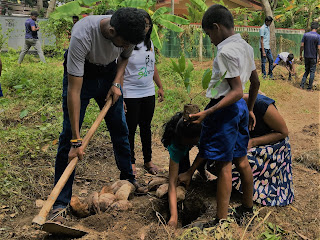 Email ThisBlogThis!Share to TwitterShare to FacebookShare to Pinterest
AATHMA JEEWAA 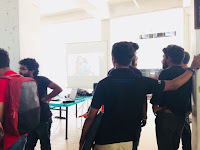 Being born with a human soul is very rare and it is a blessing. Therefore, we should spend our whole life to realize the beatitude, which is the peak we can achieve according to our religions. In the life as human beings, we all have different targets and dreams as well. Those things differ from each other. Someone can achieve his or her goals easily, but for some other one, it may be harder. Normally, people get stressed once when the life gets complicated. When it comes to university students, stress is something we can frequently see among them. 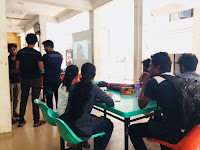 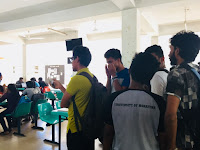 Therefore, pointing on that Leo Club of the University of Moratuwa organized an awareness program named “Aathma Jeewa” simultaneous with the World Anti Suicide Day, aiming the students in the University of Moratuwa. This program was held on 12th September and there, the students were made aware of the stress, depression and mental health and also how to get consulted by the correct person and many more. 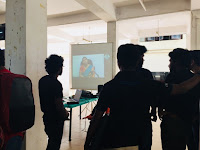 This project was successfully held in the university premises with a high student participation.
Posted by Nilupulee Hansamali at Sunday, September 16, 2018 1 comment:

"Great leaders are almost always great simplifiers, who can cut through argument, debate and doubt, to offer a solution everybody can understand." Mahesh Abeywickrama Memorial Debate Competition is a continuous project organized by UoM Leos in memory of their colleague, Club President of Leostic Year 2004/2005 Leo Mahesh Abeywickrama who passed away in an unanticipated time.

This year Mahesh Abeywickrama Memorial Debate Competition was successfully held at the University premises for the 6th consecutive time on 8th and 9th of September. There, 21 teams representing schools from all around the country, participated while, Kingswood College, Kandy emerged as winners in the final battle against  Mahanama College, Colombo. 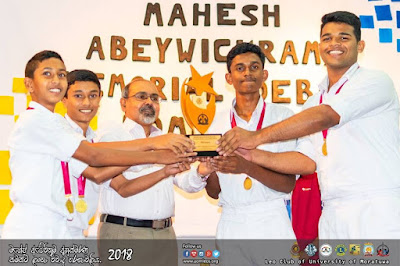 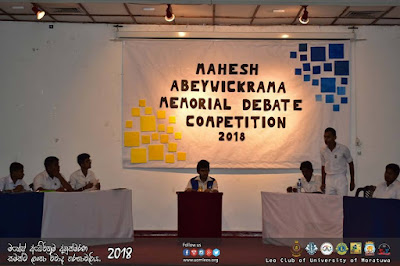