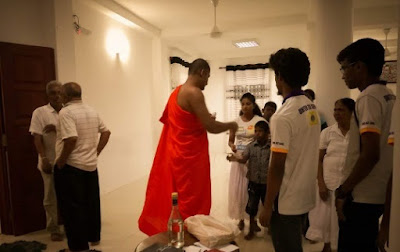 As Buddhists, we are used to start our every good deed, giving priority to our religious rites and respecting our culture, with the expectation of having fortune and success throughout the activity we are engaging in. Following the same tradition, we, the Leo Club of University of Moratuwa organized a Bodhi Pooja Ceremony, having the eminent intention of attaining blessings for the new Leostic year 2017/2018, from the Temple of the area. 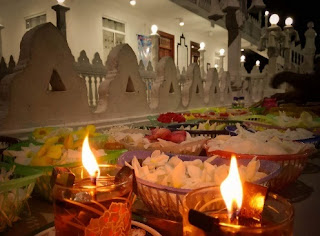 This righteous ceremony was held in the evening of on 23rd of August at the Sri Vijayarama Temple, located near the university. Before the start of the ceremony, we arranged the temple site and every other thing required for the event from the best we could, going through all the rituals with regard to our culture and religion. 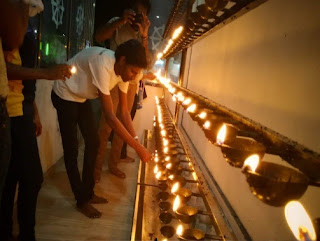 The advices and blessings from the reverend priests in the temple were a great strength and courage for us to start a fresh year and carry our services ahead. That evening was well spent and blessed to all the Leos and prospects who participated on that moment. 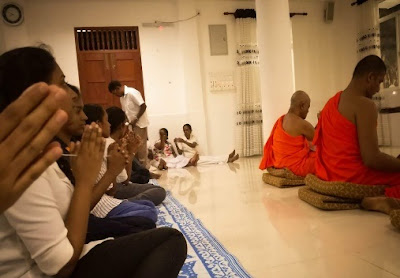 Email ThisBlogThis!Share to TwitterShare to FacebookShare to Pinterest
Sihinayata Piyapath

We never want to see their dreams fall off. All what we desire is to give wings to those innocent dreams, from the name of education and show them how to fly for the reality. That’s why we started the project series ‘Sihinayata Piyapath’ to assist the school children throughout Sri Lanka, whom needs a helping hand to protect their own dreams. 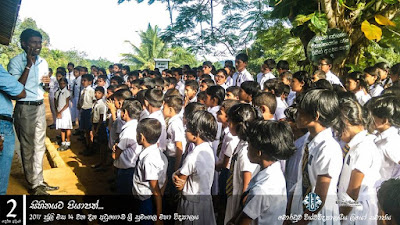 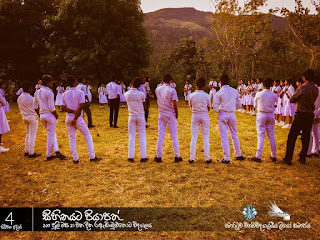 This project series consists with a motivational program, tree planting program and some more activities to inspire the students, along with a seminar series on mathematics, especially targeting the students who are sitting for the G.C.E. O/L Examination this year.

So far, within the months of July and August, we conducted five phases of this project series, ‘Sihinayata Piyapath’ consecutively in 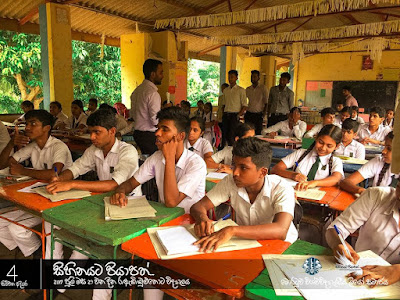 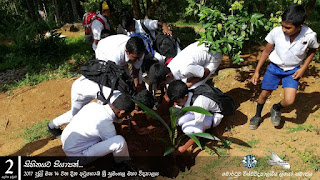 Each of these phases concluded successfully and we could only measure that success through the comments we got from the students at the end of each program.

We hope that we were a helping hand to them, to discover their own dreams. All what we want to see is, they building their own dreams, before someone else would hire them to build theirs. 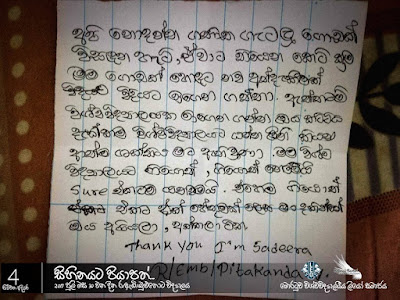 Nothing is impossible to a willing heart. When many such hearts pulse together that strength becomes invincible and passion becomes the motive force to swift through any barricade coming forth. Memories of our brilliant last year, from which we siege to the new, are the masterpieces which reflect the true essence of that strength which enabled us to illuminate a thousand hearts as UOM Leos. 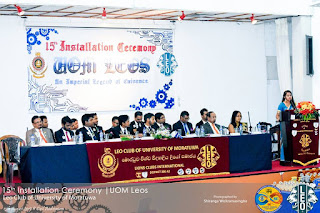 We marked our very first prints of ascendance in the brand new Leoistic year on the 13th of August 2017 by the Installation of the new officers who indeed will be the pillars of this colossal task.Chief Guest for the 15th Installation Ceremony was the President of the Leo District 306A2 Leo Lion Kalindu Dissanayake and the head table was graced with distinguished guests of Leo District 306A2. 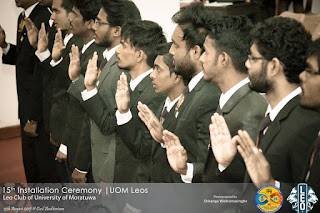 By being appointed as the President for the Leoistic year 2017/2018 Leo Buddhi Isurujith officially assumed duties to back the upcoming year and Leo Devini Shashiprabha became the Secretary.   Leo Hasitha Jayanath  became the treasurer. Everybody witnessed a glamorous and prestigious installation which remarked an imperial legend of eminence and hopefully this ceremony would be another benchmark of the non-ending journey of UOM Leos. 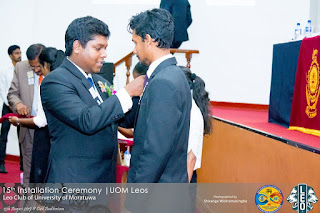 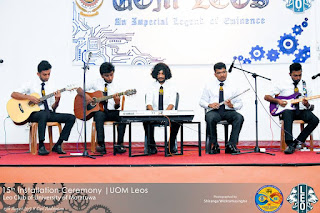 We the UOM Leos held the service project ‘heart beat’ with the intention of standing on the behalf of the people who needed the assistant most, as a two day program with multi steps, on 1st and 2nd of august 2017. 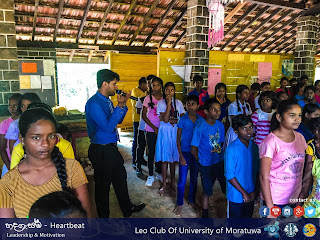 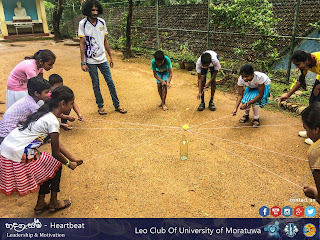 The program held on 1st of August contained,
Day one was a huge success and also they had an entertaining evening with a camp fire concluding that day. 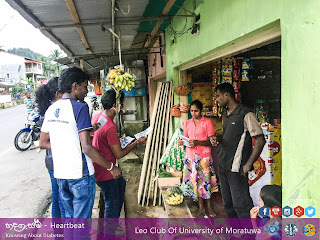 On 2nd of August, there was two programs. 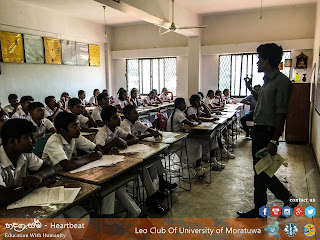 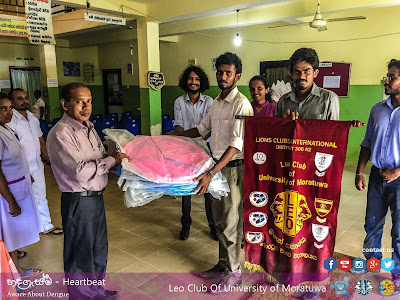 As UoM LEOs we taught them to serve the mankind and also we show them how to stand hand in hand as a one family so they understand each other’s joys and pains.

All the phases conducted successfully and we could conclude the project with the satisfaction of doing another social service.