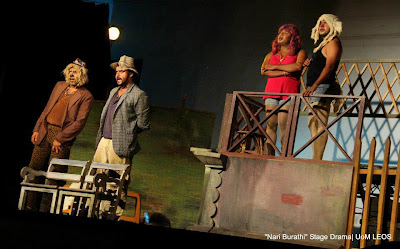 Leo Club of University of Moratuwa presented the hilarious Sinhala stage Drama, “NARI BURATHI” Directed by Sarath Kothalawala, illustrating the current affairs in Sri Lanka, on Thursday, 21st March 2013 , at the OLD Gym,UOM. We're glad to announce that the fundraiser was a huge success with both shows being fully crowded with more than 1800 spectators. 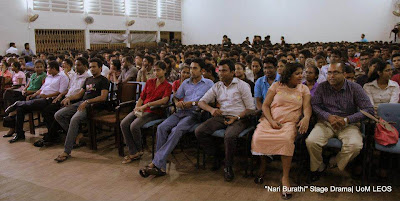 Project chairman to organize the drama was Leo Dinuka Sandaruwan and also Leo Tharusha Dulan and Leo Chathuni Kaumudi were selected as treasurer and secretary respectively. 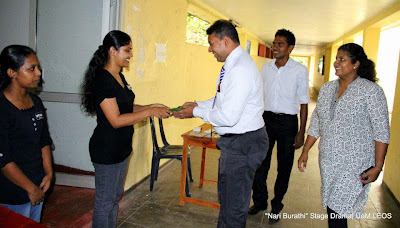 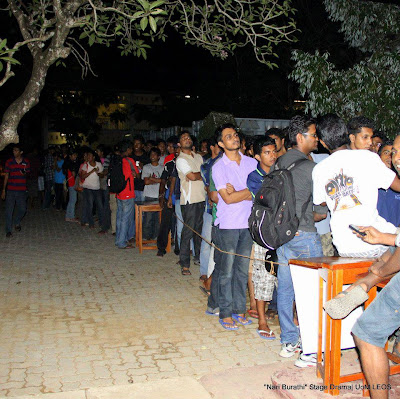 It was nice to see lots of past leos of UoM there at the drama which reminded us some good old memories.