Every LEO of the district 306 eagerly awaits the grand sports event ‘Leo Olympics 2011’. It is a day when LEOs celebrate their athletic abilities, giving tribute to their physical prowess with a spirit of fairness and enthusiasm. It’s a much awaited day even for LIONs to witness the spirit of sportsmanship in their little juniors. 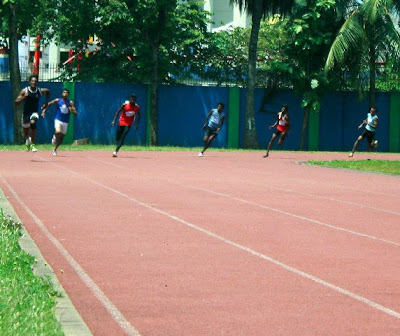 Locations allocated for each district was colorfully decorated. After the national flag hoisting by the Chief Guest, LEO Olympics flag was hoisted. Then Olympic torch was lightened up by six people from six districts. The Chief Guest spoke words of appreciation and encouragement. He was impressed with the values and discipline of the LEOs, and thereafter he declared the sports event open.

The excitement began with the first race- a 400 m. The enthusiastic cheering from audience encouraged the competitors to do their best. The commentators added to the exhilaration with their witty and encouraging remarks. The ticking scoreboard kept the teams elated. Yells of delight echoed as the scores fluctuated.

At the end of the day leo district 306 C2 became the 1st place for overall performance. As usual 306 A2 became the best district for decorations. All good things must come to an end and so did our ‘Leo Olympics 2011’. The lovely weather, enthusiastic participants and vigorous cheering made this year’s sports day a grand success. The ‘Leo Olympics 2011’ was ended up about 7 pm with a presentation of medals for winners. 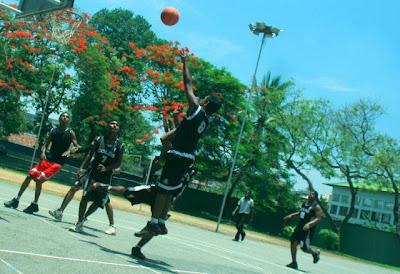 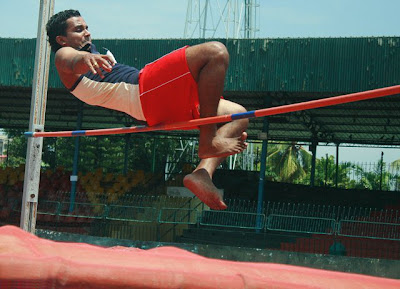 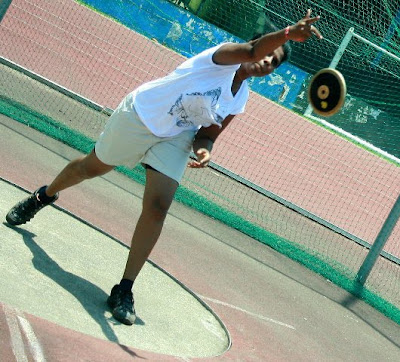 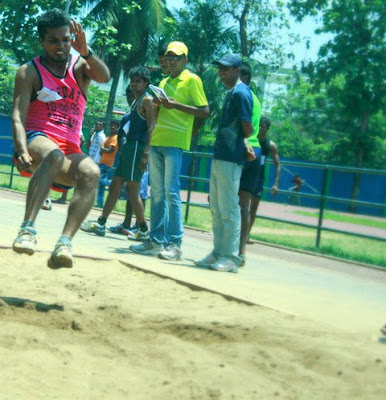 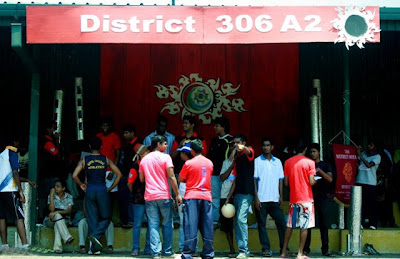 Great Post ! Thank you very much for your time and the pictures look great. Great blog post.

Superb blog you have here but I was wanting to know if you knew of any discussion boards that cover the same topics discussed in this article?
I'd really love to be a part of community where I can get suggestions from other experienced individuals that share the same interest. If you have any recommendations, please let me know. Thank you!

Howdy! I'm at work browsing your blog from my new apple iphone! Just wanted to say I love reading your blog and look forward to all your posts! Keep up the excellent work!

Sweet blog! I found it while searching on Yahoo News.
Do you have any suggestions on how to get listed in Yahoo News?
I've been trying for a while but I never seem to get there! Many thanks

Greetings! Very useful advice within this post! It's the little changes that produce the biggest changes. Many thanks for sharing!

Hello, I do think your site might be having browser compatibility problems.
Whenever I look at your blog in Safari, it looks fine however,
if opening in I.E., it's got some overlapping issues. I just wanted to provide you with a quick heads up! Other than that, great website!

Hi there friends, its impressive paragraph concerning cultureand entirely defined,
keep it up all the time.

Here is my homepage :: monster beats

That is really attention-grabbing, You're an excessively professional blogger. I've joined your rss
feed and look forward to in quest of extra of your
fantastic post. Additionally, I have shared your web site in my social networks

Here is my web-site - プラダバッグ

Hi my family member! I wish to say that this article is
amazing, nice written and include almost all significant infos.
I'd like to peer more posts like this .

Look at my homepage: chloe バッグ

Can you tell us more about this? I'd want to find out some additional information.

This is a good tip especially to those fresh to the
blogosphere. Brief but very precise info… Many
thanks for sharing this one. A must read article!

I usually do not leave a lot of comments, but after looking
at a few of the remarks on this page "LEO Olympics 2011".
I actually do have a few questions for you
if you do not mind. Could it be only me or does it give the impression like some of
the responses appear like they are coming from brain dead people?

Awesome blog! Do you have any recommendations for aspiring writers?

I'm planning to start my own website soon but I'm a little lost on everything.

Would you recommend starting with a free platform like Wordpress or go for a paid option?
There are so many options out there that I'm completely confused .. Any suggestions? Kudos!

Please let me know if you're looking for a article writer for your blog. You have some really great articles and I feel I would be a good asset. If you ever want to take some of the load off, I'd love to write some articles for
your blog in exchange for a link back to mine. Please shoot me
an email if interested. Cheers!

Thanks for sharing your thoughts. I really appreciate your efforts and I will be waiting for your further post thank you once again.

What web host are you using? Can I get your affiliate link to
your host? I wish my web site loaded up as fast as yours lol

Here is my webpage - ルイヴィトンメンズ

Heya i am for the primary time here. I came across this board and I find It really
useful & it helped me out much. I hope to provide something again
and help others such as you aided me.

I have read so many articles regarding the blogger
lovers except this post is actually a nice article, keep it up.

I am regular visitor, how are you everybody? This paragraph posted
at this site is in fact good.

I don't create a leave a response, however I browsed a few of the comments on this page "LEO Olympics 2011". I do have a few questions for you if you do not mind. Could it be only me or do some of these remarks come across like they are written by brain dead visitors? :-P And, if you are posting at additional social sites, I would like to follow everything fresh you have to post. Would you make a list of all of all your social community sites like your Facebook page, twitter feed, or linkedin profile?