Leos of University of Moratuwa has conducted a tree plantation project commemorating the world tree plantation day which is adapted on 17th september. Several plants has been planted today with the leadership of club preside 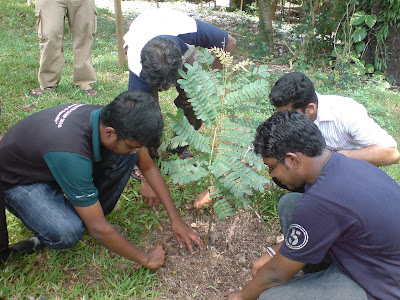 nt, Leo Damith Amarakoon. A barren land in the university where trees are not available was selected to plant trees. 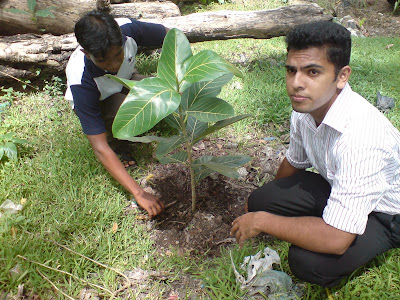 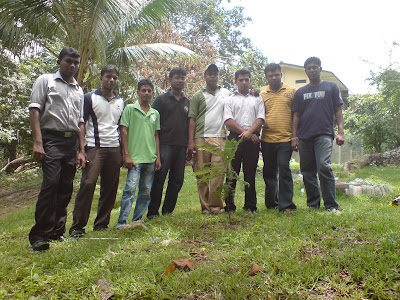 Posted by Sanjeewa Dharmasiri at Friday, September 17, 2010 No comments: 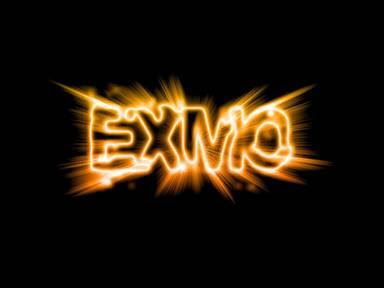 The exhibition is aimed at educating the public on the role, service and the mission of engineering to the public while making the schoolchildren aware on the advanced technology. The demonstration on the use of latest technological implements belonging to the University laboratories, final year projects of undergraduates, postgraduate projects which will give the participants a rare insight in to cutting edge research and technology were took place at this exhibition.

Live updates of the exhibition was brodcaseted with ExMo TV and ExMo FM. Also live webcast for both TV and FM have been done with www.exmo.lk . Entertainments and competitions were also held at the university premises in parallel to the exhibition such as robot competition. The Public could witness the new innovations made by the university students at this exhibition.

Posted by Sanjeewa Dharmasiri at Monday, September 13, 2010 No comments:

Leos of university of Moratuwa have successfully completed the project "Thurunu Dathin Shan Eliyak" during the last week in collaboration with Leo clubs of Moragahahena, Dehiwala East and Piliyandala. The project was mainly focused on elders homes and maternity ward of Werahara hospital. This project was held in two sessions, morning and afternoon.


Due to the exam period of the university and we were preparing for the EXMO technical exhibition it was very difficult period to find members for the projects. But since us, Leos of UOM are always looking forward to serve society we decided to take the challenge.

Finally ten of us decided to contribute to the project with the above mentioned difficulties. The morning session of the project is conducted by Leo club of UoM alone. It was to find an Elders home and spent the morning with them. So we selected the Arthur Perera Elders Home which is located at pannipitiya as our destination. Our Leo club president Leo Dam 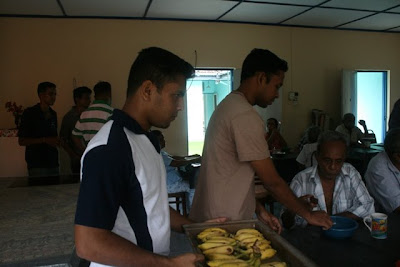 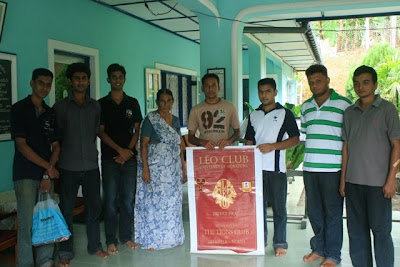 ith Amarakoon was able to get the permission from the Elders home officials for the morning tea time.
We went to the Elders home around 9.00 a.m, spent some time with them and served them tea and other sweets we took there. After having the tea they blessed us all for the foods we serve them and thanked us. That was a very emotional time for us because we did not expect something like that specially from the people in their age.


And then at the end of the tea time we got a chance to sing several songs with them. That was very joyful time for both of us. Some of them were very good singers that they sang more songs than us as well. So at the end they were so closed to us that we felt them as our own parents. Some of our friend had studied in their villages, so it made them very happy to remind them about their past life. But finally we had to depart with sorrow. Yet we we re very happy because we wereable to bring smile to several sorrow faces.

And the evening session of the project was held at the Wethara Hospital which was a joint project. So in around 12.30 p.m we were able to go the place. Our task was to paint and clean one maternity ward of the hospital. By 5.30 p.m we were able to finish our task and hand the ward over to Hospital officials. The District governor of the District 306 A2 also attends to the occasion to appreciate our work. The hospital officials were grateful for our dedication for the work because the cleanings 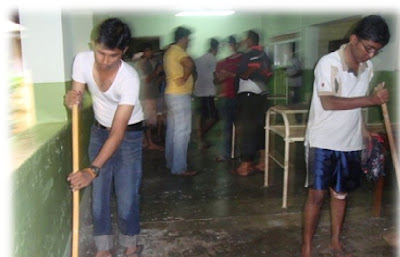 of most of the ward was not being done at the movement due to lack of employees. 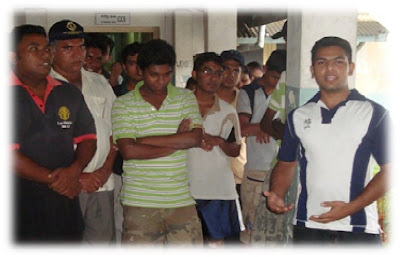 So at the end of the day we were very happy because it was not another day but a day we did something to the people who deserves it.