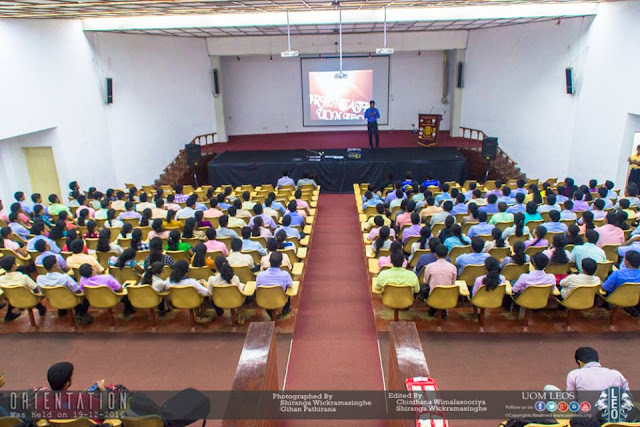 Hundreds of faces showed up with enthusiasm to be joined with us,
Hundreds of hearts were touched with the dew drops of humanity,
Hundreds of stories were told about the blessings of our doings,
Hundreds and hundreds of minds were inspired with what we are, 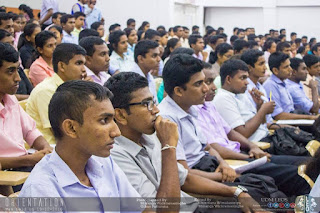 The orientation program was another remarkable day for the UOM Leos. We were blessed with the unexpected participation of those who willing to be the future leaders. 19th December 2016 was a turning point for the LEO club of University of Moratuwa which faith has built within us as we realized that the future of the LEOs within the club is assured with these new faces. All of them were enthusiastic to grab this opportunity to serve the nation as a LEO with their kind hearts. 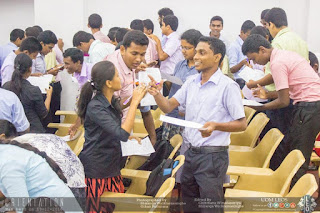 Those novices were guided towards the path to find the excellence in everything we do as LEOs. They will probably be the next landmark to hoist the eminence of Leo club of University of Moratuwa and will be ahead of the pack at every turn. 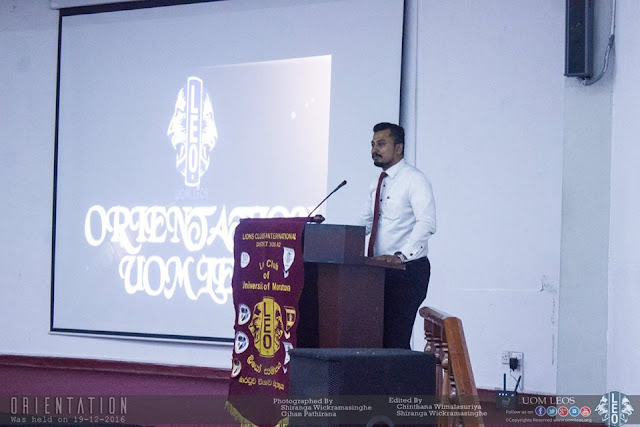 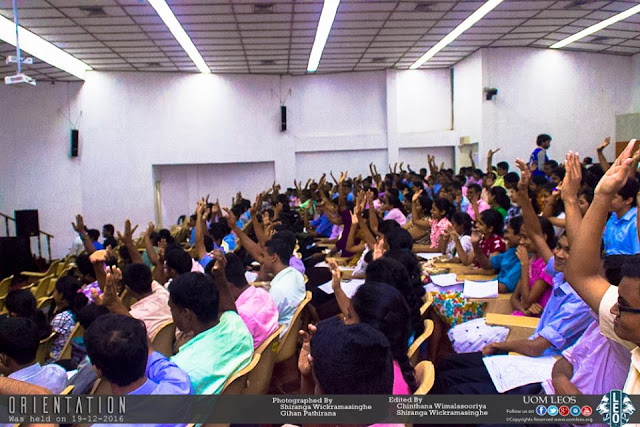 Posted by Chamindi Jayaweera at Tuesday, December 20, 2016 No comments: