Most Outstanding Leo Club of Sri Lanka commences a new chapter with a stunning club installation......!!!

First all were invited by the Promotion video. 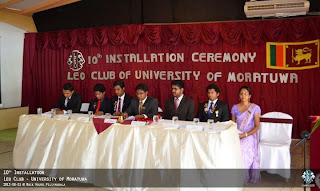 The Guest of Honour of the ceremony was Past Multiple District President Leo Sadeepa Palliyaguru. In his speech he gave a brief introduction about Leo club of University of Moratuwa and how it was formed. Also he appreciated the achievements of the club at the34th Leo Multiple Awards.

Then Chief Guest of the occasion, District President of Leo District 306A2 Leo Isuru Senadheera addressed the gathering. He emphasized "To be the best is easy, but being the top is the difficult thing and that's the challenge UoM Leos have this year", pointing that challenge at our new president.

Outgoing president Leo Naveen Lamahewa mentioned how we organized last year's projects which lead us to climb the top of the ladder and he thanked those who had supported for the success of those events presenting each a small token of appreciation. 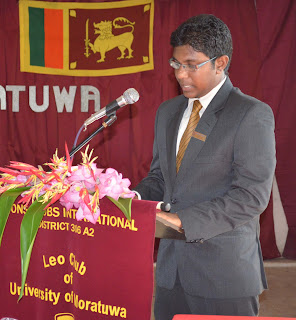 Then the new president of Leo club of University of Moratuwa, Leo Chathuranga Gunasekara addressed the meeting,pointing out UoM Leos' future plans, "We hope to extend our boundaries more not only to the district and multiple levels, but also to the international arena strengthening the bonds between the Leos all around the world. " 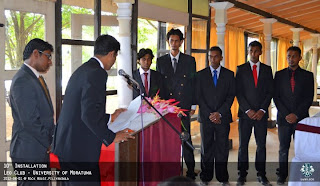 
All participated Leo clubs congratulated UoM Leos for their past endeavors and wished for the future success as well.
Famous "mada" presentation and the beauty of the venue which added a extra value for the ceremony made the installation more interesting. 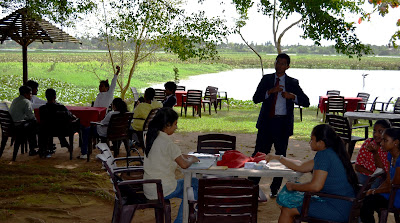 We cordially thank you.......
dear visiting club members
who were there with us for the occasion to witness the glory of our new beginning.
Posted by අකිල කේෂාන් වර්ණසුරිය at Saturday, August 11, 2012 2 comments: