Another successful community project was conducted on last Saturday (11th feb) by LEOs of UoM in collaboration with LEO clubs of Mathugama and Polgasowita. This project was done as a joint project. The main target was to cl 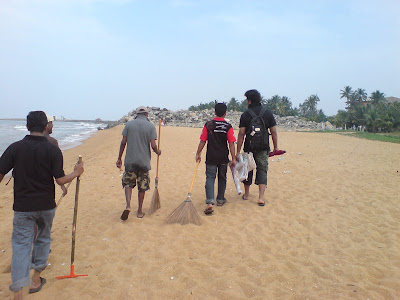 ean the Panadura beach which is one of the most populated areas in these days. There were several discussions going on to select either Mt Lavinia or Panadura. Finally Panadura was selected because it is wider and the beach was not cleaned for a long time.

We, LEOs from all three clubs arrived the place about 9.00 am. About 10 LEOs contributed for this project. Polythene and plastics were targeted mainly. A lot of dirt coul 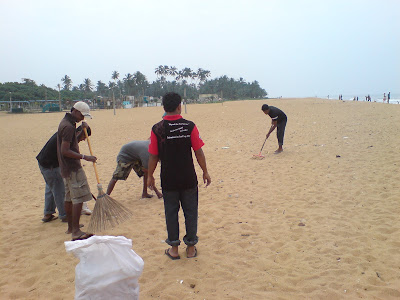 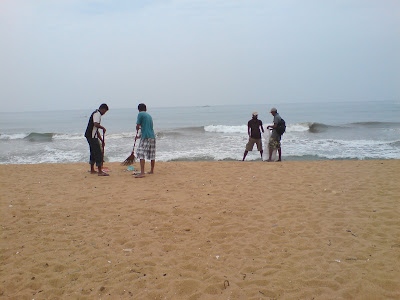 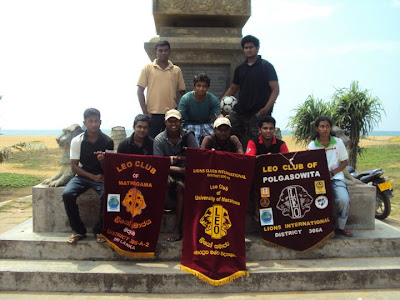 d be collected and they were put in to the dustbins. The whole beach could be cleaned at about 2.00 pm with no dirt.

Our special thanks goes to LEOs of Mathugama for their helping hand by supplying instruments.

First week of this month was a precious time for the Leos of UoM due to the annual Leo camp organized by Leo District Council 306 A2. A crew of 13 Leos from the UoM was participated for the camp. The camp was held on 4th to 6th of February at the Academy of Adventure Training Location, Kumbalgama, Belihuloya, with duration of three days and two nights where more than 100 Leos of the Leo District 306A2 gathe 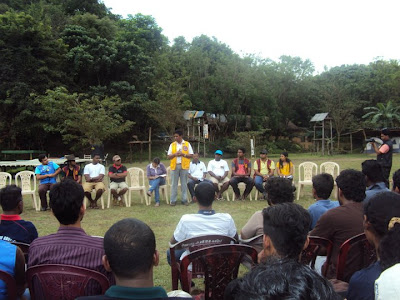 red to experience the opportunity of leadership. Furthermore this year’s Leo Camp was an International Youth Camp as well.

This time the camp was held with the vision of “Develop leaders to overcome future challenges”. ‘To build up unity and fellowship’, ‘to 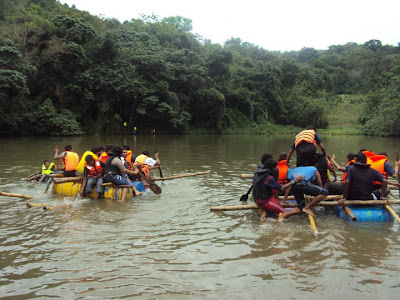 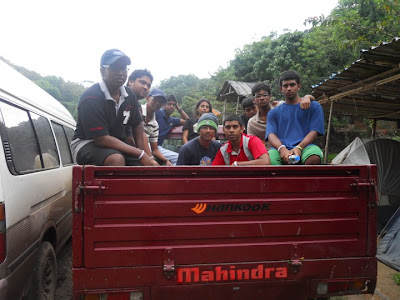 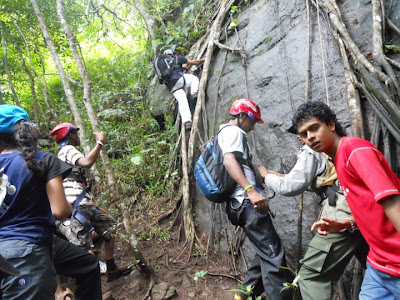 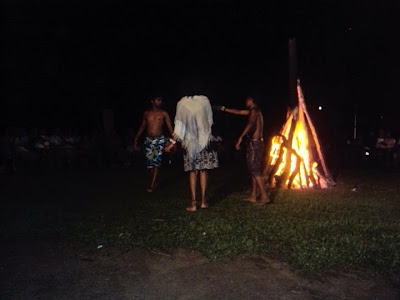 take over responsibilities without hesitance’, ‘To thrive trust and self confidence’, ‘To work as a team with team spirit‘ were main objectives of this camp.

About 20 activities were done during the period including jungle expedition, arial rope, rock climbing, confidence jump, rafting, and many more. The camp fire should be specially mentioned here. That was the most attracted event. The fireworks enlightened not only the camp but also the whole belihuloya area. There were 8 dramas performed by 8 groups among the fireworks.

Becoming the media partner SirasaTV covered the whole program. We should be especially thankful to those who came from the Nepal to 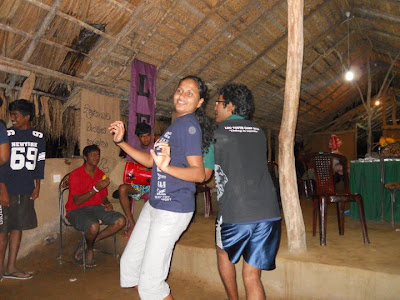 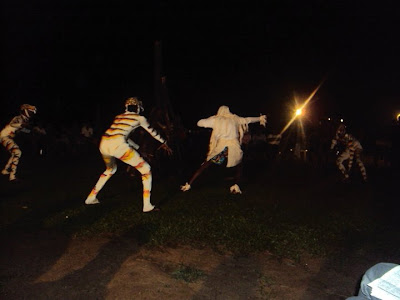 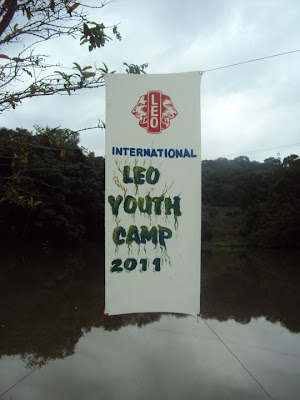